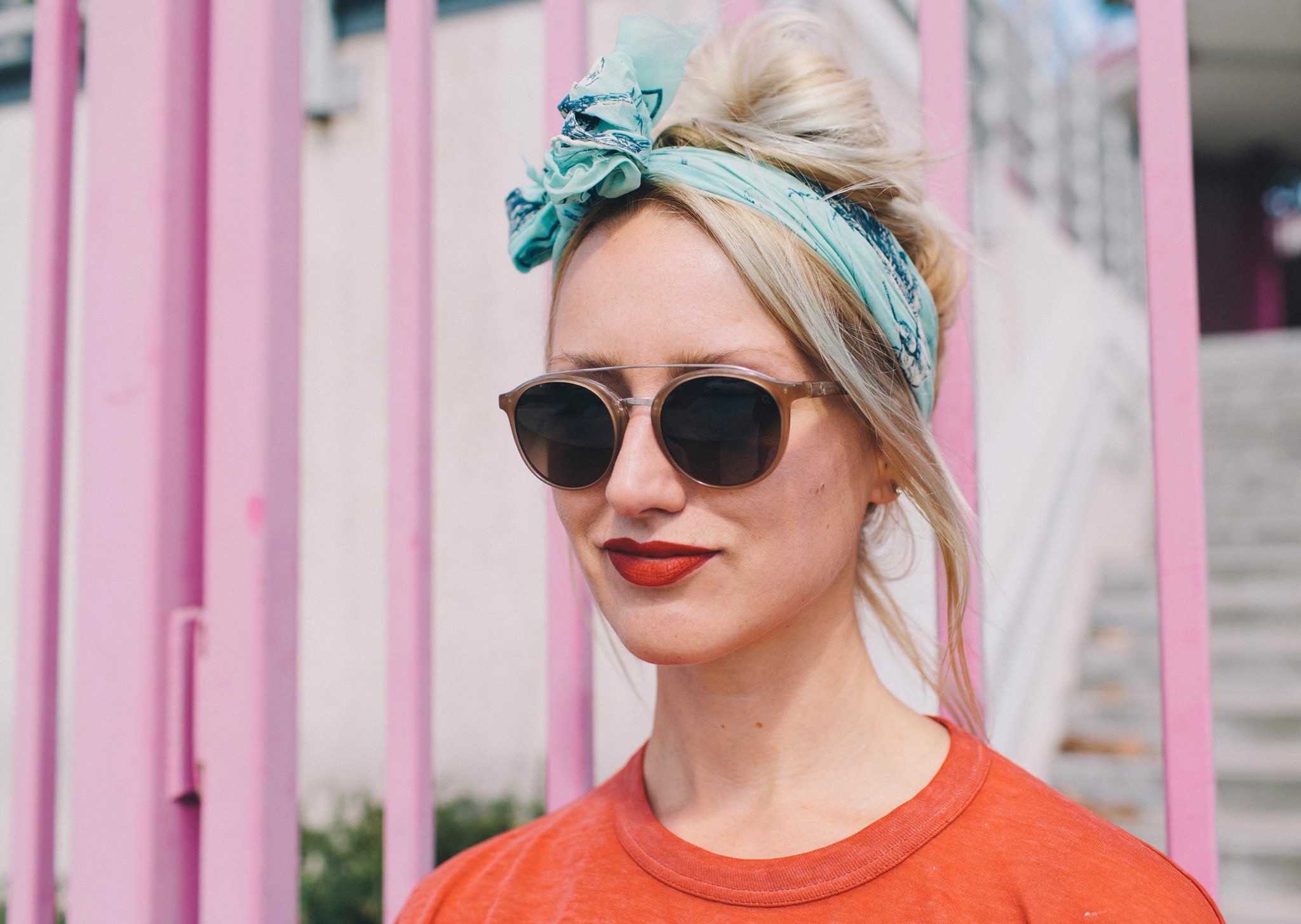 Blepharitis is a common eye disorder that involves an inflammation in the eyelids. It is often caused by a low-grade bacterial infection, and may also be caused by a skin condition.

The symptoms of blepharitis are uncomfortable, and can include tearing, a sensation of a foreign body in your eye, debris or crusting on the outer parts of the lids, redness around the eyelids, dryness, sometimes “sticking” together of the lids on awakening, burning, and general eye irritation.

There are treatments available, and it’s very important to see an eye doctor if you are suffering with this eye disorder. There are long-term consequences if bacterial blepharitis goes untreated, including dilated capillaries, crooked eyelashes, thinning eyelashes, thicker eyelids, and an irregular eyelid margin. Infections, styes and corneal erosions are additional possible outcomes if blepharitis is not treated.

Blepharitis can be a recurring eye condition, so it is difficult to treat. Depending on the type of blepharitis you have, treatments will vary. Often treatment includes applying warm compresses to the eyes, using a special soap to clean your eyelids often, using an antibiotic medication, and using massage of the lids to help the meibomian glands express oil. Artificial tears may be used if your eyes feel dry. In more serious cases steroid eye drops, or anti-bacterial ointments will be prescribed by your eye doctor.

It is important to remember to wash your hands whenever you touch your eyelids during blepharitis treatment. You will receive directions from your eye doctor on how to use the treatments and products he or she recommends. This will help your eyes to look and feel better, relieve your symptoms, and control your blepharitis. Once your blepharitis is managed, a regimen of eye and lid hygiene is important to help prevent a recurrence of this eye disorder.

Some studies have suggested that flaxseed oil supplements, which contain omega-3 fatty acids, can help with symptoms of posterior blepharitis, or even help prevent this disorder. If you are interested in nutritional supplements, discuss this with your eye doctor.

Blepharitis is usually chronic, and you will need to treat it consistently in order to keep it under control. If you wear contact lenses, you may need to take a break while you are treating your blepharitis. You may want to try changing to rigid gas permeable lenses if you currently wear soft contact lenses, as GP lenses accumulate fewer lens deposits than soft contacts. Another option is to change your lenses more frequently, or switch to daily disposable lenses.

Meibomitis is an inflammatory condition of the Meibomian glands which is often seen in patients with acne or rosacea. Along the margin of the lids there are a series of small sebaceous glands called the meibomian glands. The meibomian glands create and distribute an oily substance called lipids. When the eye blinks the produced oil coats the tear layer protecting it from evaporation. When a patient is affected by inflammation the produced oil is less in quantity and worse in quality thus resulting in quicker tear evaporation. In addition, these oils become stagnant and bacteria grow inside the meibomian glands. Moreover, these bacteria produce toxins that cause the lids to become red and inflamed. Symptoms can vary for each patient but most of the time they are similar to common blepharitis.

Symptoms may vary but the most common are the following :

The treatment is similar to common blepharitis treatments. This list below shows the most successful treatments of Meibomianitis

Ocular rosacea is inflammation that causes redness, burning and itching of the eyes. It often develops in people who have rosacea, a chronic skin condition that affects the face. Sometimes ocular rosacea is the first sign that you may later develop the facial type.

Medications and a good eye-care routine can help control the signs and symptoms. But treatment doesn’t cure ocular rosacea. It often recurs after an apparent remission.

Symptoms of ocular rosacea may include:

Treatment may include applying warm moist compresses to your eyelids. “Probing” is a newer treatment during which a doctor puts thin rods into the plugged glands to open them up.

Our doctor also might recommend antibiotics to help with your symptoms or prescribe eye drops or ointments with steroids for the irritation and redness. Artificial tears can help keep your eyes moist. 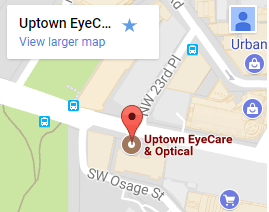 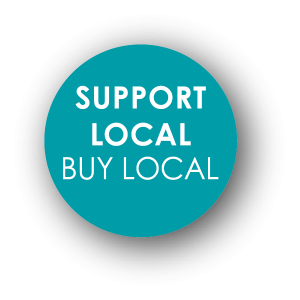 Please read “Prepare For Your Visit With Us” prior to scheduling your eye appointment and visiting our optical.
Per latest OHA rules, you still need to wear a mask to your appointment.